Frank’s hairstyling career started in Victoria, on Vancouver Island. He took his early training, apprenticeship and several years of salon experience in Victoria and then moved to Ontario. He spent 10 years at a salon in the Lorne Park area in Mississauga, where he eventually became a partner and ran the business until 1992.

Frank purchased Hair Sensations in January of 1997 and has operated it at two locations from that time.

Frank has a passion for people and loves his craft. Trained in precision hair cutting and expert hair colouring, he has developed a loyal clientele over the last 18 years. Still passionate about his career, he looks forward to many more years of hairstyling.

Frank believes in keeping up with current hairstyling, attending many classes, shows and seminars in all areas of hairstyling.

Dawn’s hairstyling career began at her mother’s salon in Peterborough Ontario. When she was old enough, she attended Asta’s hairdressing school in Peterborough, and became a professional hairstylist herself. Fifteen years on, Dawn finds herself at Hair Sensations.

Dawn keeps up with current fashions and trends and is happy to provide a free consultation to provide her clients with the perfect style.

Dawn knows Brighton very well, after many years of visiting her parents who live here. She is a devotee of Christmas at Presqu’ile and the Brighton Speedway. She is an avid crafts person and has shown her crafts at a variety of craft fairs locally. 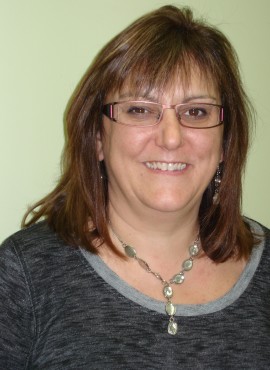 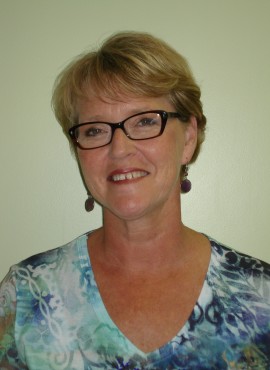 Keitha was born and raised in Brighton and has been well known as a busy hair stylist, member of the local business community, and an active community volunteer for more than 30 years.

Keitha has been an integral part of Hair Sensations for the last 13 years. She offers her clients great technical skill and years of hairstyling experience and an outgoing, friendly personality.

Keitha is now semi-retired and presently does haircutting by appointment only.